And I Am Afraid Of My Dreams 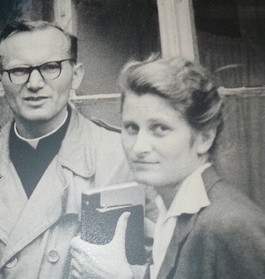 The following is the author's note in a book recently published by Wanda Poltawska, friend of Pope John Paul II, and survivor of Nazi concentration camps. Throughout her life after the camps, Wanda sought for and found ways back to an understanding of man that was no longer filled with the black despair inspired by the experience of mankind within the camps and engrained in all but the very strongest of the inmates and guards. As she eloquently and powerfully expresses, such a search for the meaning of man's existence within his cohabitation with brokenness and evil, is becoming ever more pertitent in today's world where increasing numbers of young people seek out help on precisely the questions she painstakingly found answers to. May we still speak of truth about man today, or are we too living in a world that is rejecting humanity?

"To the reader of today and tomorrow:

You might think that no one cares anymore about what happened during the Second World War, so many years ago. But that is not the case. Even though the first generation born after the war, our children, did not want to hear about it, the next generation, our grandchildren, not only want to hear about it but they are searching for knowledge about this period. They vorasciously read this book and keep asking, “how could anyone have survived something like that?”

What are they searching for in this book and what do they find?

I think that they are looking for the truth about man, and what they find are values, values which are disappearing from our world, although they are immortal.

My story about our youth shows something that the so-called world of “western civilisation” is unable to demonstrate - the fact that our human nature can stretch between heriosm and bestiality. 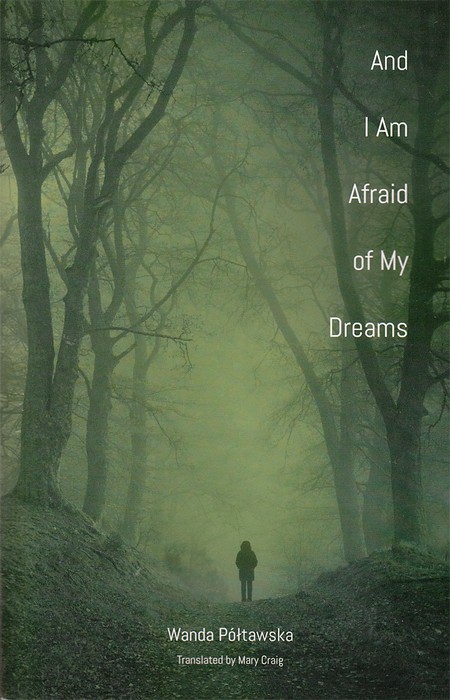 So, my story about the experiences of my generation is a warning for young people, because everybody can become like a member of the Gestapo, or on the other hand, like Maksymilian Kolbe, or the woman I describe in my book, Wladka Dabrowska, who was ready to give her life to save that of a young girl, Krysia Czyz.

My account is a witness to crime and heroism. It demonstrates the strength of the human spirit, the meaning of faith in God and faith in man. It shows the different forms of beauty: the beauty of friendship and patriotism; the beauty of nature, in a flower rediscovered in a single stem of lilac or in the view of the silhouette of trees in the horizon; the beauty of a poem; and the healing value of humour.

Against the background of my story, the full dimension of the human being is revealed and it prompts the reader to reflect: be careful, because it could happen that you will not even notice when you become insensitive to human misery, when you have become like an SS-man. Think about it!

After many years of working as a psychiatrist I can say that this book helps me in my work with young people. When they read it, they start to think, and that is why I believe it should be given to succeeding generations. The values that you find in it are universal and unchanging. Every human person can become more or less humane - and humanity is not less threatened today than it was during the time of thi story."

And I Am Afraid Of My Dreams